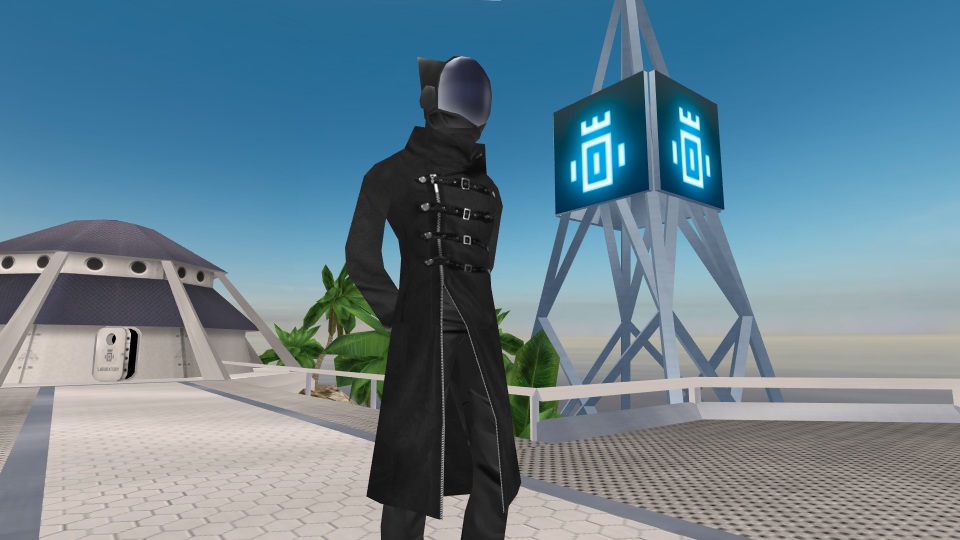 Behind the mask of Miss Zero is an online blogger who, in pursuit of popularity, learns about the existence of invisible creatures next to people who can influence the lives of people and society. He decides to take advantage of his discovery and become the most influential blogger in the world. To prevent the public from knowing about his plan, he hid his identity under the guise of Mr. Zero, and with the help of an army of followers a full-scale hunt for creatures began. With the help of a mask, he can see creatures, and a helmet protects him from the influence of these creatures. Despite his active work, many people do not even know about his existence, most of his subordinates never saw him, and under the influence of creatures, they believe that they are doing useful work for charitable organizations. 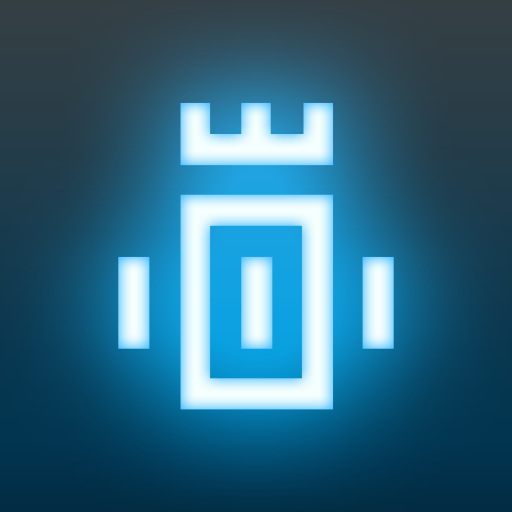 The logo of the ms.Zero organization is a watch tower with the 3rd strongest minions. As a symbol of control and submission. Others consider this a schematic representation of his mask.